Professional of the Year

Distinguished Professional of the Year

(formerly Virginia Nurseryman of the Year)

You are invited to submit a nomination for the Distinguished Professional of the Year. This award is given by the Virginia Nursery and Landscape Association to honor a member of our green industry.*

The selection criteria is based equally on a candidate who has spent their career promoting and advancing the green industry. This individual is selected on the basis of long term contributions to the local and/or state organizations of Nursery and Landscape Associations.

A committee of previous recipients of this award, along with approval of the VNLA Executive Committee, make the final selection. The winner will be introduced at our Annual Membership meeting.

The person you nominate must be a VNLA member or work for a VNLA member company. A previous recipient of the prestigious award is eligible again after five years.

Thank you for reading! 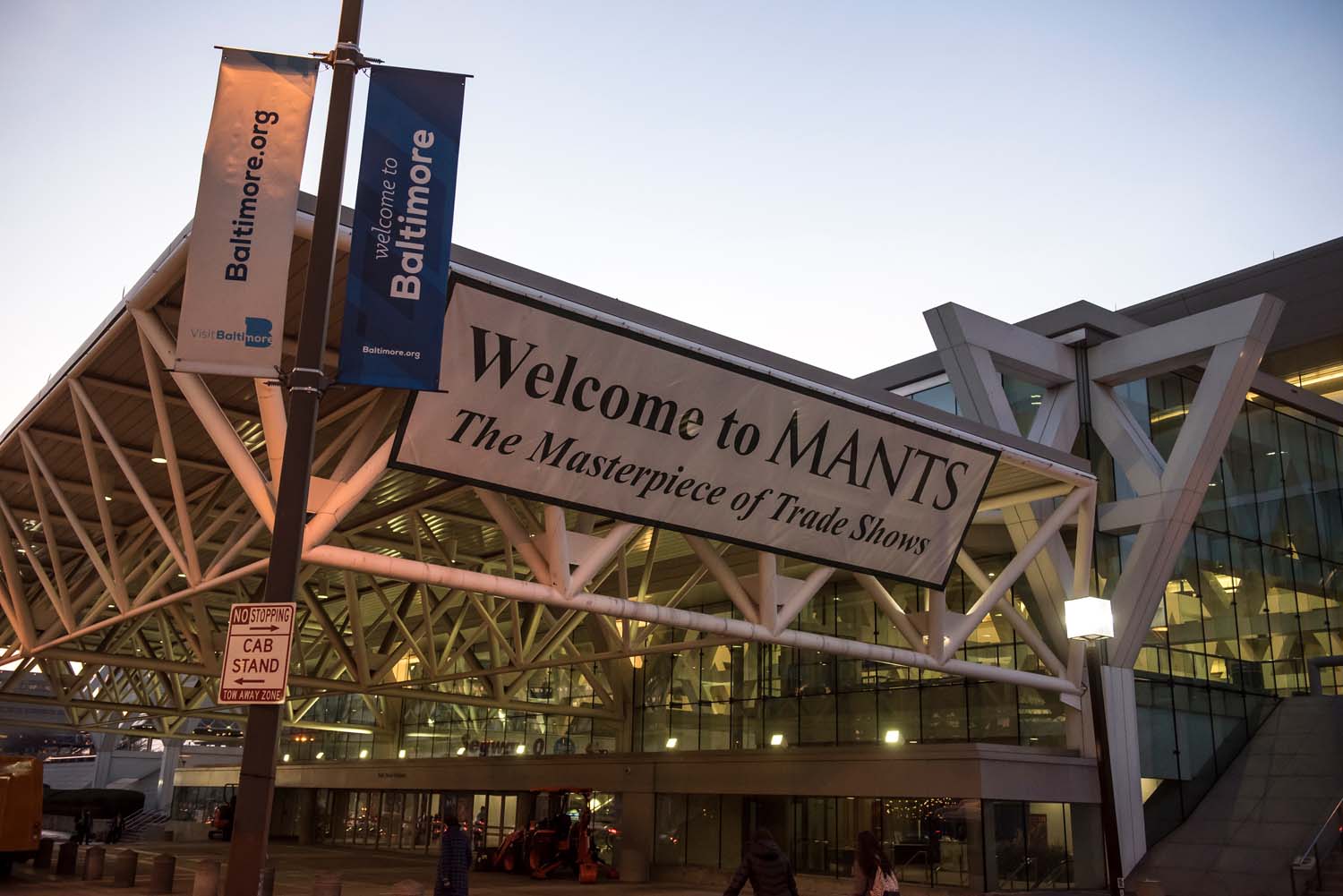